We’ve created an updated list of North America’s most productive shopping centres for 2013. Some of the per-square-foot sales numbers are lower than those from last year’s rankings. This might have something to do with different sources being used: our 2012 numbers were from KPMG and this year’s numbers have been either independently researched or directly confirmed by mall landlords themselves. Ryerson University’s Hilary Taylor contacted mall landlords and further researched this topic, coming up with this list of the 10 most productive malls in North America for 2013: 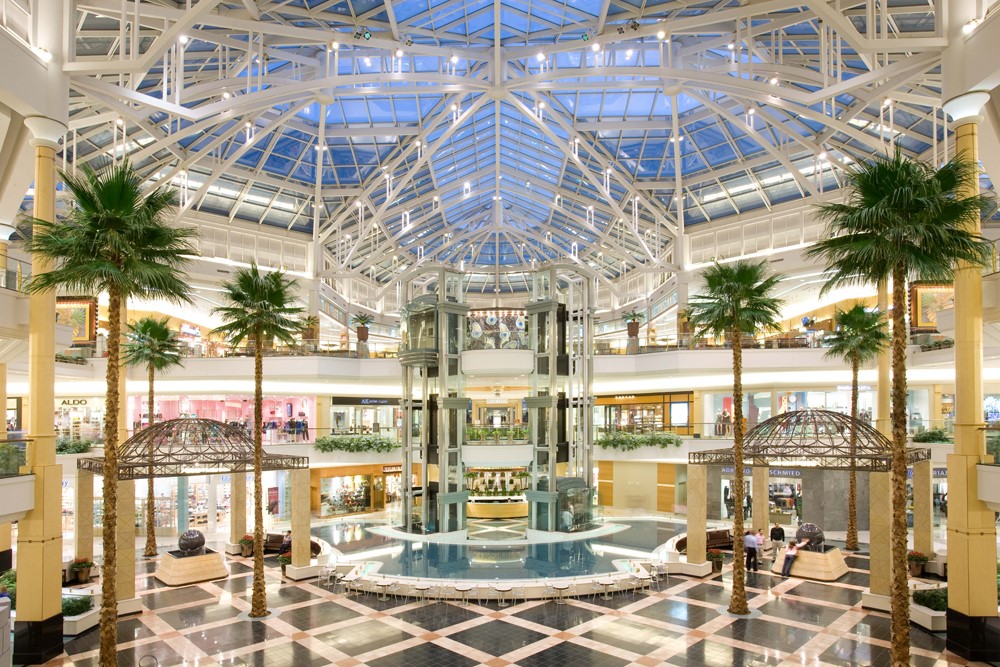 For the numbers above, all American malls are in US Dollars while Canadian malls are in Canadian Dollars. For most of 2013, Canadian and American currencies were similarly valued. This hasn’t been the case so far in 2014, so it remains to be seen how next year’s rankings may change.

Examining the numbers further, Vancouver and Toronto are the only two North American cities to boast two top-10 malls. Vancouver’s Pacific Centre continues to be the most productive shopping centre in Canada with sales exceeding $1,335 per square foot. Toronto’s impressive Yorkdale Shopping Centre is second and not far behind. Yorkdale is expected to become North America’s top-selling mall with sales forecasts of $2 billion by 2018.

Noticeably absent from our 2012 list was the Bal Harbour Shops, which is a privately-owned luxury mall near Miami. KPMG excluded them from its report. The Bal Harbour Shops is reportedly the most productive shopping centre in the world when viewed by sales per square foot.

We will update this top-ten list at the end of 2014 to determine if bricks-and-mortar malls are being affected by an increase in online shopping. We’ll also have to take into account currency fluctuations as they arise over the course of the year.

Unfortunately, it appears that several American malls may have pulled ahead of Vancouver’s Pacific Centre as the most productive mall in North America. As an interesting side note, a substantial increase in the sales per square foot for Los Angeles’ The Grove this year may may be owed to the mall’s new TopShop/TopMan store. It opened in February of 2013 and according to therichest.com, the relatively small store location is estimated to be “the chain’s No. 2 performing outlet in the U.S. after New York”.

Mall productivity numbers may shift as several malls see substantial changes over the next couple of years. Three of the four most productive Canadian malls (excluding Vancouver’s Oakridge Centre) will see Nordstrom stores open by 2016 or sooner, along with related mall expansions and renovations. Nordstrom (and possibly new Saks Fifth Avenue stores) may propel Canadian malls further above their American counterparts.

It should come as no surprise that malls this holiday season were full of ‘SALE’ signs- and not a mere 20% either – most sales started at 40% and escalated from there. And yet, even these sales didn’t provide the necessary push to bring consumers back in to the malls and away from their desktops. The Newsfactor Business Report provides some insight. “Online shopping is going to be the darling of the holiday shopping season,” said Marshal Cohen, chief retail industry analyst at The NPD Group. “It may grow a little more than the 20% that was expected before the season began. The consumer is spending more time online trying to find deals.” Retailers and mall landlords need to keep this retail trend in mind when forecasting future plans for sales per square foot as well as expansion. Are malls becoming product showrooms, or will consumers always reliant on the in-store experience?

*The top image is courtesy of The Somerset Collection in Troy, Michigan.

Hilary Taylor is a 4th year Retail Management student at Ryerson University in downtown Toronto. She is very passionate about the Retail Industry and decided to spend her free time writing posts for the Retail Insider because that is what gets her excited! She also spends her time studying hard at school and leading a team of students as the President of the Retail Students’ Association at Ryerson University. Eager and enthusiastic, Hilary is also looking for new opportunities to share her love for the Retail Industry. Follow her retail experiences on twitter @hhilarytaylor. 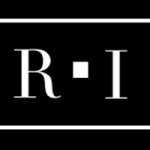