Two of London’s newest, hottest shoe designers, whose stillettos and sandals have adorned the feet of countless celebrities, are stepping into Bal Harbour Shops.
Read More

Miami Beach-based Whitman Family Development is working to wrap up an agreement with a luxury department store to anchor the retail component of the $1 billion-plus Brickell City Centre project.
Read More 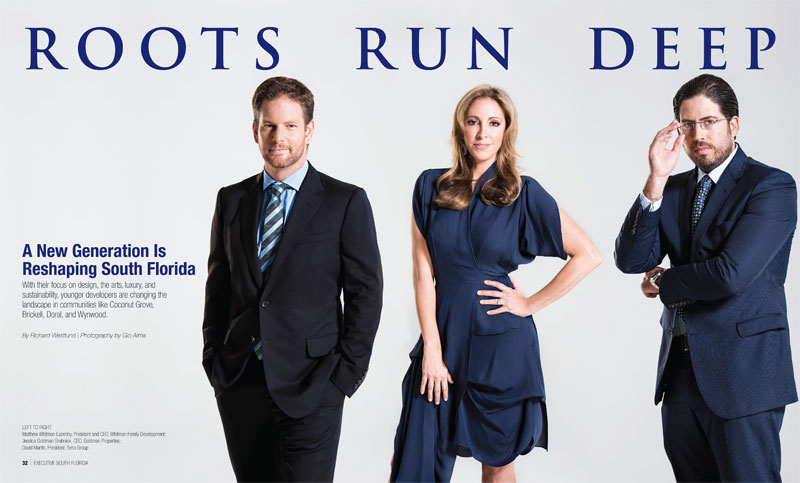 Through the decades, Miami has constantly re-invented itself. In the 1950s, iconic hotels like the Fontainebleau and Eden Roc introduced Miami Beach to the world. Then came the great Cuban migration of the 1960s, followed by the first condominium wave of the 1970s and the construction of downtown’s office towers in the 1980s. Then came the emergence of South Beach as a glittering global destination, followed by the condo boom-bust-boom cycle in the 2000s.
Read More

Then there’s the huge “Climate Ribbon” that will be suspended above the pedestrian mall at Brickell City Centre. At its most simplistic, this is an awning of the future. The advanced engineering of the Climate Ribbon will passively cool the indoor-outdoor space below it by shading the sun’s rays and channeling breezes coming from Biscayne Bay blocks away.
Read More